“Down Low (Nobody Has to Know)” is an R&B song about infidelity, released as a single by R. Kelly and featuring The Isley mans, on his self-titled album, in 1995.

Throughout the 2016 presidential election, hip-hop has been in almost total accord when it comes to Donald Trump; as YG put it, “Fuck him.” The xenophobic rhetoric that got him elected didn’t sit well with Black artists on the whole, and everyone from T.I. to Eminem spoke out against the orange one

Common sense . August 3, 2016 at 4:06 am. Wow you’re an idiot. Good place to get shot what the fuck is wrong with you? Your in mom’s basement playing video games all …

3. TIN CUP (patiently) Dewey. I’m the one asking the riddle. I already know the answer. I don’t getta guess. Although We could say if I get to five hundred bounces and no one 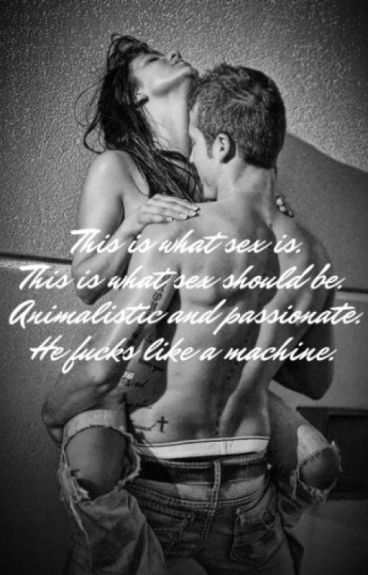 “Make It Rain” is the first single released from Fat Joe’s seventh album Me, Myself & I. It features American rapper Lil Wayne, who only sings the chorus (but contributes a verse on the remix), and was produced by Scott Storch. 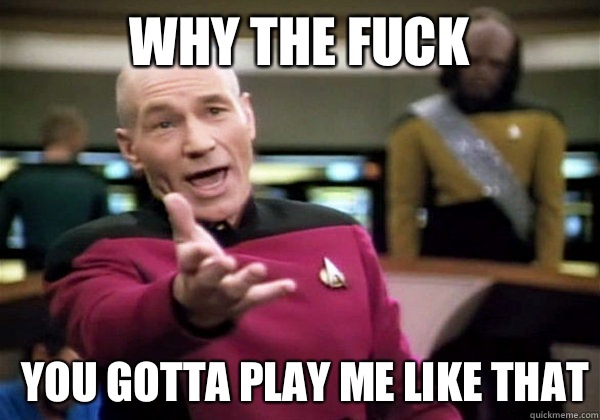